Mapping out user flows and journeys is one of my favorite things to do as a UX designer. Laying out the concepts and goals in a visual way makes a tangible roadmap for how a design and interaction can be efficient and effective. If done correctly, this flow should be invisible to the user but a very real and delightful experience. 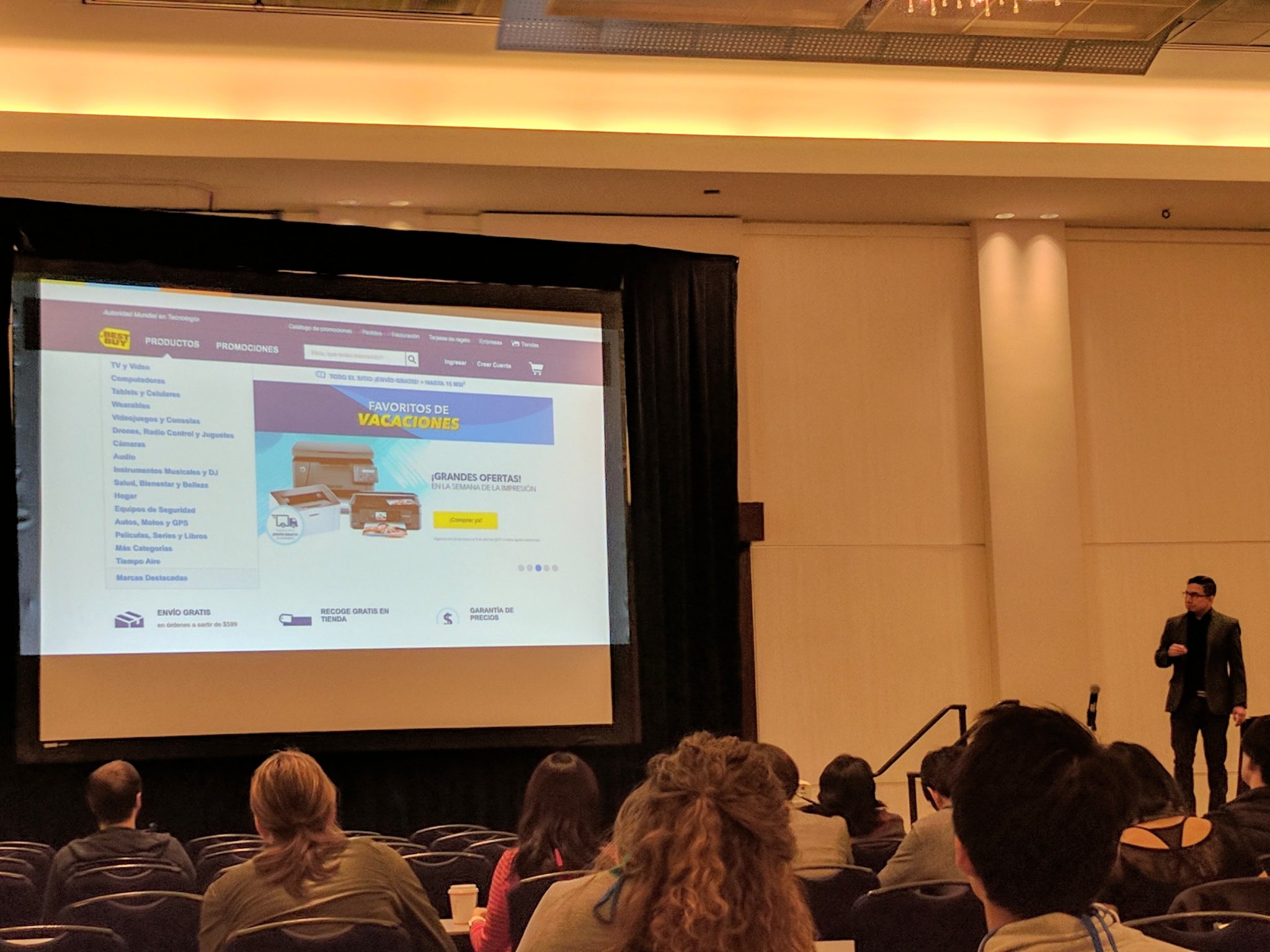 Last month, I traveled to Vancouver, BC, Canada to speak at the Information Architects Summit, and it was a truly blessed experienced. I met hundreds of new people that all brought wonderful insight, conversations, and ideas. I will share the video ones it goes live. 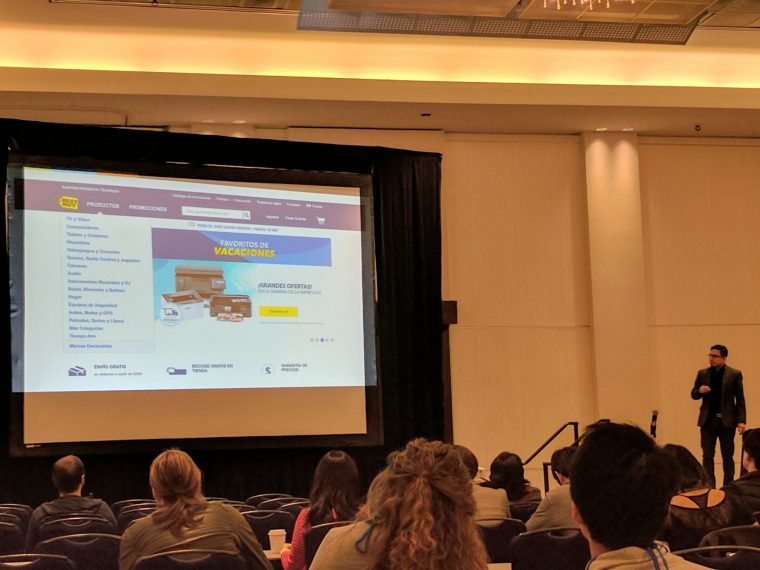 This is an excerpt from a blog post I wrote for my work.

Humanity is the center of design.

“Design for humans” sounds like an obvious statement, but there’s plenty to unpack there. Because design is only as “good” as it is functional. Otherwise, it’s not design; it’s art.

When it comes to designing products—e.g., websites—for an increasingly digitized world, designers often lose sight of the end purpose. Many designs are aesthetically pleasing but don’t consider how they are going to be used by actual humans. Design is most successful when it serves humanity.

Taxonomy is the process of categorizing data and content—of structuring stuff in a way that makes sense, is helpful, and which serves the overall goals of the organization providing the content.

And I admit, information architects are sometimes guilty of underestimating the importance of taxonomy.

Taxonomy is the foundation that guides the architecture, which, in turn, guides the rest of the design. Taxonomy is definitely not glamorous. Done well, it’s barely even noticed. But it’s critical to the success of the user experience. Taxonomy provides the invisible links that make or break a website. 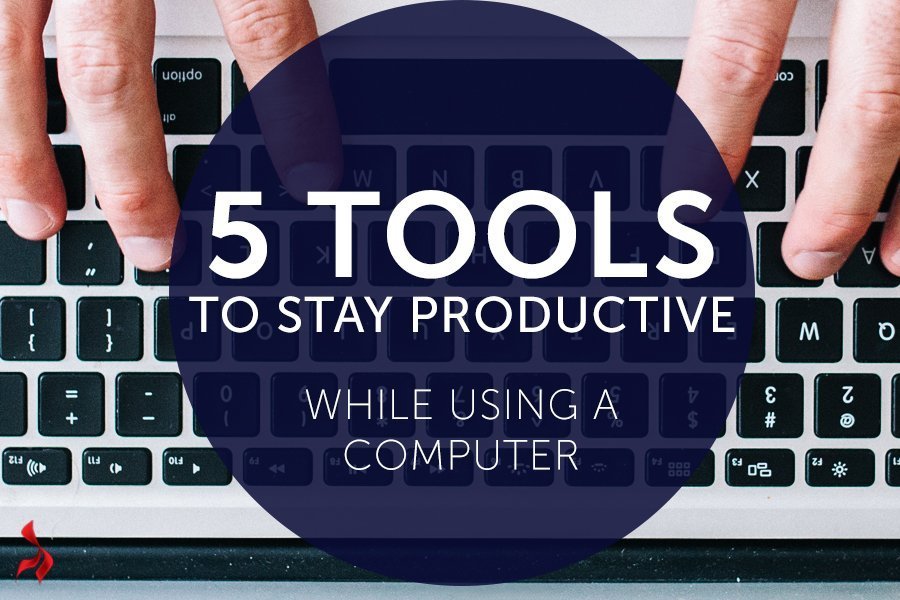 5 Tools to Stay Productive While Using a Computer

We’re all very guilty of wasting obscene amounts of time on the internet at some point. END_OF_DOCUMENT_TOKEN_TO_BE_REPLACED 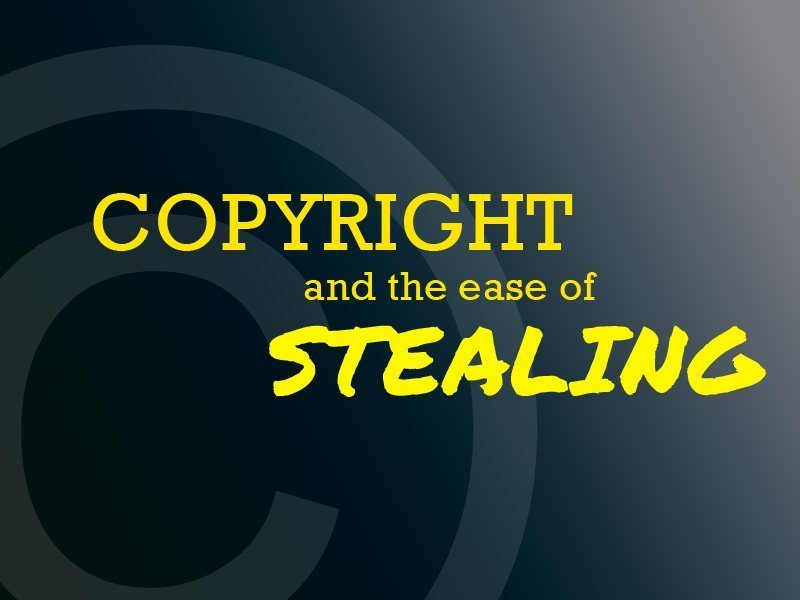 I’ve been surprised one some occasions to see a piece of art or design that created by me or other artists in content that did not give attribution. END_OF_DOCUMENT_TOKEN_TO_BE_REPLACED 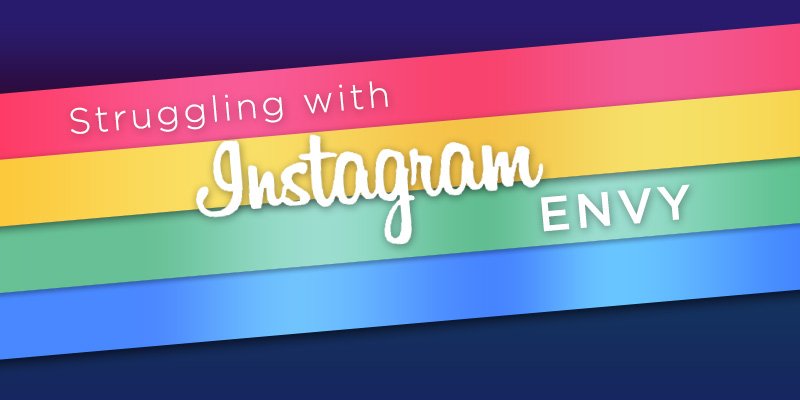 Sometimes people think that my life has no problems and that everything is always great, but that’s often because they only see the carefully curated content that I share publicly. END_OF_DOCUMENT_TOKEN_TO_BE_REPLACED

I’m a big fan of social media and apps that help us connect with our friends and family. Recently I’ve been seeing that there are a lot of Christians that feel that their social media presence is separate from their faith. If we truly want to live as people of faith, then there is no area of our lives that is separated from our faith.

Not only should we claim our faith, these new forms of communication provide great opportunities to share our the joys of a life of faith. Check out my latest post at Austin CNM this week.

This spring I wrote about the mission field that exists in Tumblr, and now I want to just give 7 quick tips to be Catholic on Instagram.

1. Share pictures of life at your parish Show what happens at the true life blood of the Church. There’s the mass and so much more that happens as we grow in community. This could be the best invitation anyone will see.

As a long time fan of Tumblr, it’s exciting to see the attention that Tumblr is getting with the news of its acquisition by Yahoo. At the same time, the acquisition does bring up some concerns. Yahoo risked the $1.1 Billion they paid for it in hopes of gaining a younger and dedicated user base, and Tumblr users are certainly dedicated. When users are given complete control of their domain, they put their hearts and souls into it, and they will probably not let it go very easily.

In a world of so many different competitors for social media, Tumblr fits the space between things too long for twitter and too random for Facebook. Tumblr can also take credit for making animated GIFs mainstream again. Theses aren’t the same GIFs of the 90’s, and we’ve grown to love and even expect a GIF looping all of the latest pop culture events.

Unrestricted freedom is one of the main reasons that users love Tumblr. You can control the look and feel of everything, and you can share anything. It’s customization is somewhat like the old Myspace, but more sophisticated. It is also somewhat comparable to Twitter with a focus completely on the content updates.

Over the past few years I continue to be fascinated by the endless creativity on this platform, and it is a wonderful community that encourages inspiration. Although, when there are no restrictions, it also allows for inappropriate material to be spread too. This is my guess as to why there are many Christians that shy away from Tumblr. If that is your concern, don’t worry. There are settings to let you block that content. This should in fact be a reason for our increased presence and shows the need for a stronger witnesses to True Love.

Sharing your pride of Texas and laughs on Texas Humor. Sharing some laughs on Catholic Memes Or  appreciating beautiful religious art that is All About Mary Currently, there is a small minority of Catholics that are active on Tumblr, but there is a big lack of presence in this large area of the digital continent. The #Catholic tag on Tumblr quickly shows that there is not much conversation about the faith, and it is often full of those that are not wishing to show much support for the faith.

Steps Catholics Must Take on Tumblr

Faithful Catholics have been very committed to engaging on Facebook, Twitter, Instagram, and even Pinterest, but I send an invite to those forgetting about Tumblr. I’m not arguing for an increase of long blog posts about the theological explanations of the faith, but our simple witness through the beautiful things in life can radiate the light of Christ. That beauty can attract those that are outside.

Sure, the chances of getting attacked are much higher because of Tumblr’s diverse and open audience  but dust just your shoulders off and be not afraid. Just be aware of trolls Join the fun. 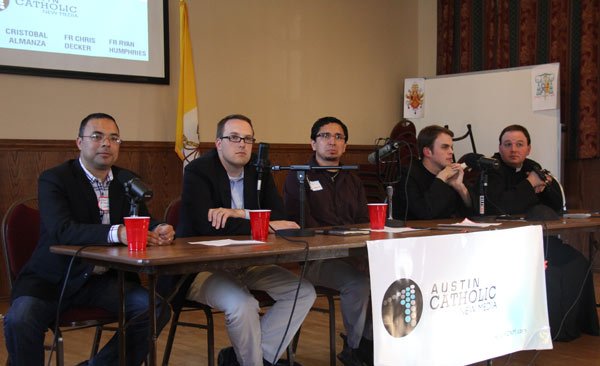 Last week Austin Catholic New Media hosted an afternoon of panels and presentations in downtown Austin during one of the busiest times of the year – SXSW. There was a really great turn out.

You can listen to all of the panels on my latest post over at AustinCNM. This includes the final panel that I was blessed to sit on for the presentation. It was such a blessing to get to sit on it with two good friends that are the other co-founders with my of our apostolate and with 2 great priest from Catholic Underground on the other side.

Days like this continue to reinforce us that we are listening to the Holy Spirit and allowing Him to lead our mission in this apostolate to evangelize on the digital continent. I pray that God will continue to take control and lead us in the direction He wills. 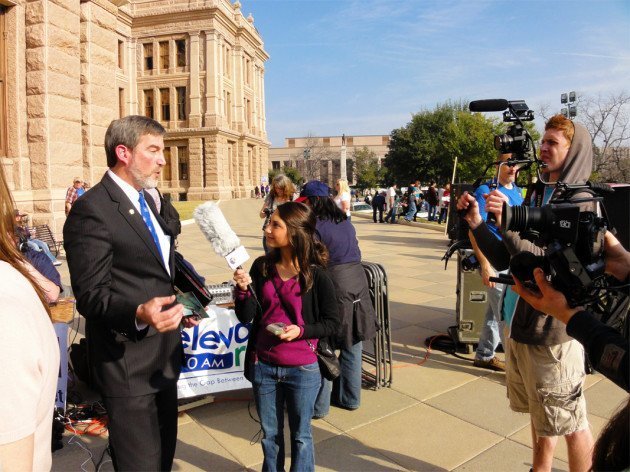 I made an announcement of some great updates over at Austin Catholic New Media. It never cease to amaze me how Spirit led this has been for us, and how God shows us how much He provides.

We have had a very noticeable presence at two very large events, and this led to many questions about what we do and who we are as a group.

This is one of my favorite questions to receive. Of course I always direct people to our about page that clearly and simply defines our mission to serve the local Church, network, promote, educate, and create. Although, it always leads to even more interesting questions and discussions. 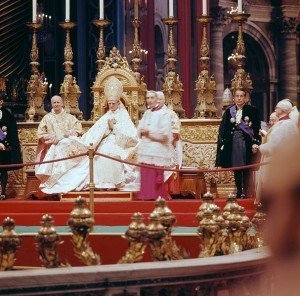 Our youth live in a world of extreme media consumption. Many of us today are never phased by the amount of time we spend staring at a screen or the amount of screens we have in front of us any given time of the day. It is unmistakable that our American culture is over-saturated with technology. As the world changes, our catechetical ministry and approach must adapt.

Pope Paul VI called the Second Vatican Council the great catechetical event of our time. This was because of convening a council to fight a heresy, it was called to bring the Church into the world discussion and find ways to clarify her teachings and how she presents them to modern man. It’s important to note that while presentation changes, the Truth remains the same.

As Christians, we are all called to daily live the vocation as teachers and examples for the world. First, we are to teach about Jesus through our lives. Vatican II serves as a reminder to all of us that we have to read the signs of the times in order to communicate the Gospel more clearly and effectively.

The contemporary cultures requires that we reach out to youth through their language of communication and technology. It demands that we exceed their expectations, or else we risk being ignored and considered as irrelevant as a cassette tape.