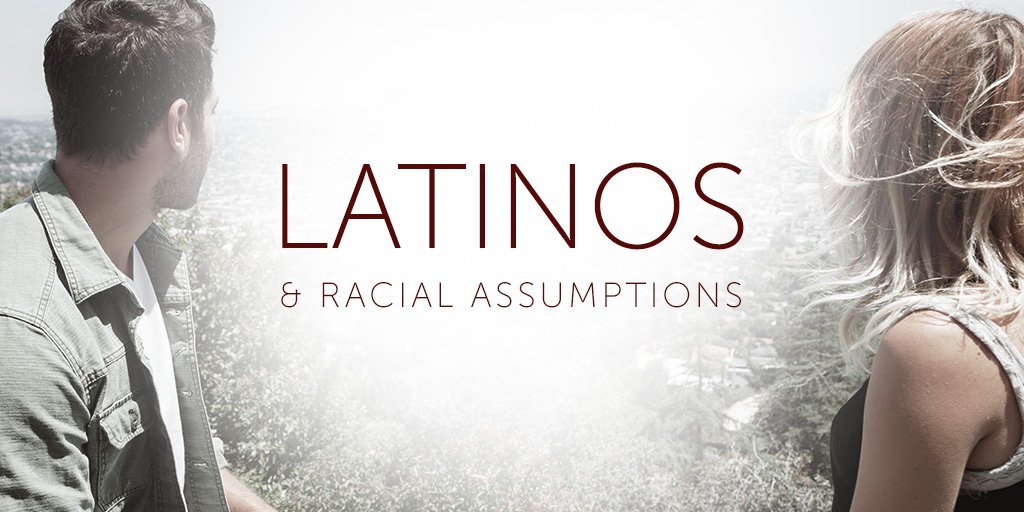 There are several national conversations about race in recent times, and there are several issues we are facing still today. In my life as a Mexican American, I have experienced racism throughout my life growing up in the conservative Bible belt and even more so when I lived in Colorado. I’m blessed to now live in Austin, where it happens, but not as bad.

Sometimes in speaking with some of my white friends, I’m surprised to hear that a few still don’t see it as an issue or think that it no longer happens. I can recognize that perspective because it’s difficult to understand something unexperienced. Even still, I know there various things I don’t understand about the female experience, but that doesn’t allow me to ignore or disbelieve it.

Believing the Lie of White Superiority

There is a lie that a race is better than another, but supremacy is a long-standing tradition among humans. In our Western society, being white has been the enduring mark of admiration and respect. This lie is so entrenched into our society that even Latinos often feel that those that have light-colored skin, colored eyes, or lighter hair somehow makes them better than other Latinos.

One of the most drastic examples I have seen in Americans from Mexican and other Latin American Countries try to only claim Spanish ancestry as if it somehow makes them better. As someone from a Mexican culture, I understand that we are a true mix of many cultures from Europe and indigenous cultures of Latin America mixed and remixed over centuries. Latinos believing that European is better only propagates the same lie that you have to be, act, sound, or look white to be superior in any way. Racial superiority is a lie.

We are very visual people, and we all make instant judgments and assumption from what we see. This can be a defense mechanism we use to stay away from things that could hurt us, but it also leads to making sudden and harsh judgments on strangers based off racial characteristics.

It’s hard to brush off when people treat you differently because of the color of my skin. There were several occasions, in other places outside of Texas, when people have spoken to me slowly or prefaced a conversation by checking if I knew English. I know I find it offensive, and I couldn’t imagine experiencing more serious prejudice because attire and appearance connected with terrorist stereotypes.

The New York Times has been releasing some interesting posts and videos about the topic of race in our country. The latest video is a Conversation with Latinos on Race.

Our voice is another distinguishable characteristic about us, and there are lot of assumptions that people make from the way we speak.

There is a wide range of people that make up the audience of American media today, but unfortunately, we don’t have equal representation in the voices that come from minorities. The strange thing is that many of the ethnic voices that are selectively featured sound white.

NPR featured a great story last year addressing the challenge of being authentic to who you are while aiming to fit into a mold of what’s expected by our society. Chenjerai Kumanyika shares about his foreign-sounding name and struggles with the balance of being black and on radio.

This is something I have personally struggled with myself. I worked hard for many years to try to remove any accent in my speech because I thought it gave me a greater advantage to not have a Texas accent in my English and Spanish. I was worried about sounding country in English and sounding too white in Spanish. I’m still working to not letting it be natural.

The topic of racism is reaching a new breaking point. Now that Donald Trump has been given a platform to spread hate, we are in dangerous place. All sin works like a poison that spreads to try and infect as many as it can. While some people may think it is harmless, sin always causes harm.

A recent story about teens at a Catholic school teens using Trump’s name to publicly bash Latinos is only one example of how it permeates into our everyday lives. My friend Leticia Adams shares some insight on how Trump Tapped What Was Already There.

As our country comes to a new crossroad, I pray that we can see injustice for what it is, and work to fight for respect and equality for all races.

The History of My People