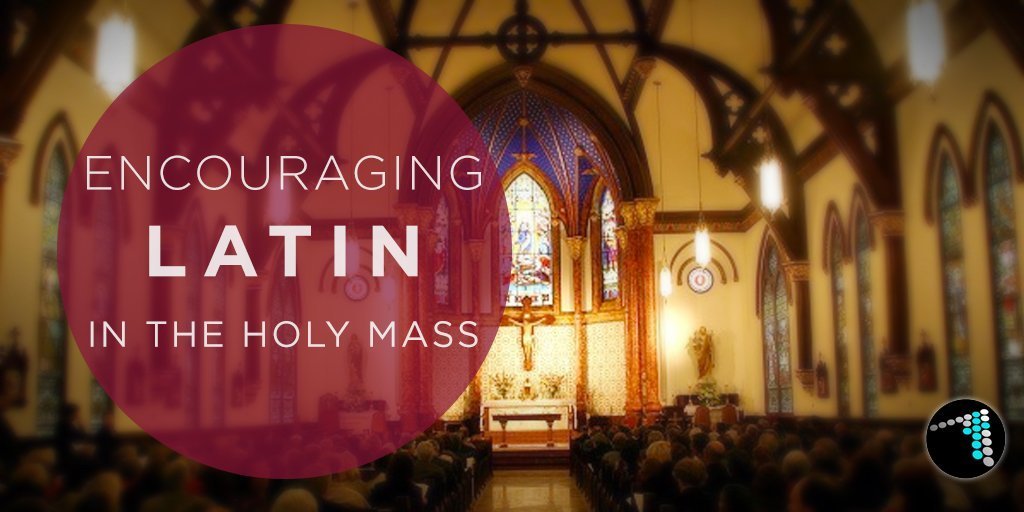 In my latest post, I take on one of my favorite subjects of the faith, but one that I have stopped speaking about much because it always feels too politically charged in the Church.


I have a deep passion for tradition, and I fell in love with the mass in Latin the first time I experienced it.  I hope to encourage more Catholics to embrace this incredible treasure of the language of the Church.

Latin is no longer a well-known language, even in the Church, few people know it. It’s not quite dead, but it’s far from common. After Vatican II, even many of the priest never went through any formation in Latin. In the US, it has become more important to learn other heavily used languages like Spanish to be able to do everyday ministry.

The Language of the Church

The Church still uses Latin as its official language, andVatican II actually intended to keep parts of it as an integral to our worship. Sadly, it has become a rarity.

“. . .the use of the Latin language is to be preserved in the Latin rites.”

There are some Latin words and phrases every Catholic should know. One of my favorites is Lex orandi, lex credendi roughly translated to the “the way we worship”), and the law of belief (“what we believe”). It speaks a beautiful truth, our prayer can only come as an expression of what we believe. If we truly believe in the heavenly realities of our prayer in the Mass, then we have to understand that the celebration of the sacrifice goes beyond us. 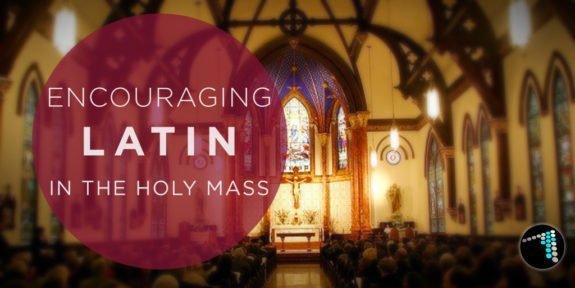 Bound by Lasso – The Yoke of Marriage