Mission of the Message

Mission of the Message 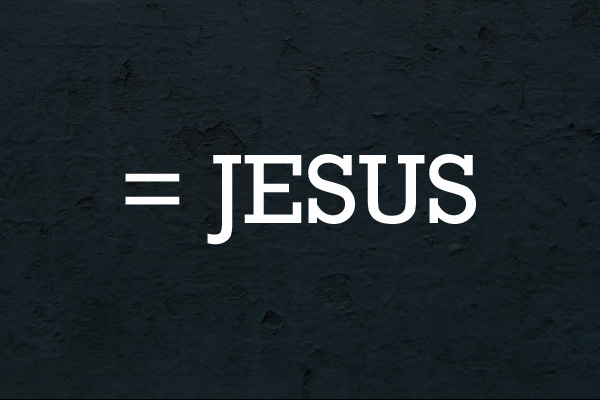 At the beginning of October, I attended the Theology on Tap for the Diocese of Austin. The presentation was originally scheduled to host one of my favorite Catholic bloggers, Rocco Palmo of Whispers in the Loggia. Unfortunately, he had to reschedule and was replaced with the communications director for the diocese of Austin. After getting over my disappointment with the presentation, a lot became very clear to me about the situation of our local church and the media.

Let’s look at the first problem. Our very large diocese covers an area that contains 3 different media hubs for major newspaper and tv markets. The diocese also contains 4 of the states largest universities and other colleges. Staying on top of all of the information being broadcasted from these sources and the different ministries’ communication is a job in itself.

I do not want to discredit our communications director’s background and his skills in traditional media, because he is well positioned for press releases and other similar tasks. The problem is that most of those communication methods are quickly growing outdated and ineffective.

Archbishop Claudio Maria Celli, president of the Pontifical Council for Social Communication spoke to a group of bishops recently and was quoted in an article for EWTN News/CNA.

“We cannot continue to speak in our categories to a population that is increasingly distant from them,” he said. This does not mean, he said, “running after the latest technology.” Instead it means “understanding the categories of the other and using them.”

The Church has a “great opportunity” to use new media to evangelize and spread Gospel values, especially among young people, he said.

Matthew Warner also wrote a wonderful post “12 More Social Media Insights for Catholics” last week where he made some very valid points about the reality of the current state of media.

“50% of the world’s population is under the age of 30. If Facebook were a country, it would now be the 3rd largest. It’s a mission field like no other.”

We have to take Pope Benedict XVI’s call to give the internet a soul seriously. The largest problem is that most people just do not know the services and technology well enough to use them for ministry. This is how many people are communicating with the world, and the Church must be there to communicate the message.

The biggest disappointment with that presentation was that there was only a couple sentences mentioned about social media when twitter was in the title of the presentation. We know that there is a lot of work behind the scenes to manage the communications of the diocese, but we need to learn more about how we can take the message into our own hands. As baptized Christians, we are all called to go out and baptize all nations (Matt 28:19).

We are not doing our job if we are only evangelizing to people just like us and that already know at least know Jesus as the Christ. We still have plenty of work to do for Catholics that are thirsty for more of God, but we have a lot of work to do with those Catholics and Christians that do not realize that they need more of Him. Then of course, those that do not know Him at all. The old methods of bulletin post, old fashioned Catholic Radio, and old fashioned TV are not exactly the best ways to carry out this mission.

I don’t want to seem overly critical of the staff for our diocese, but I do want them to be more aware of the situation. That’s why I feel that our new Austin Catholic New Media Group is so important. Not for our own personal gains, but for the greater good of the diocese we will serve. We are working on the site currently and hope to have it up and running soon. In the mean time, check out this video that was previously featured on Matt Warner’s blog at National Catholic Register.

We need to get to work, and it needs to be done well. Ad majorem Dei gloriam