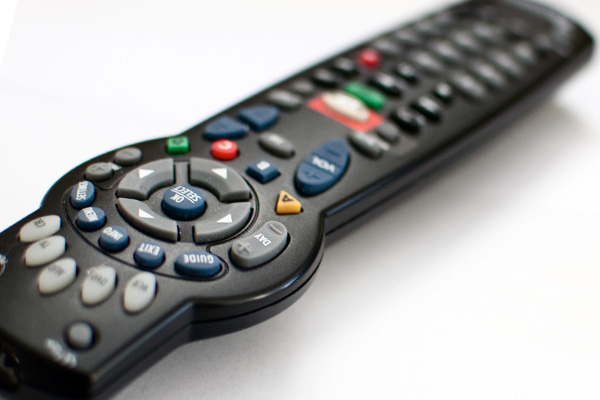 For the past month, the World Cup captivated so many people’s attention and had us rooting for our teams. It was very inspirational to country pride, and also to see South Africa rise and proudly represent their continent on the world’s stage. I was also happy to see that interest for soccer grew so much during the world cup. As proof of this, the Argentina/Mexico and the final game broke many records on viewership for soccer in the USA. I found it interesting that even those that did not like soccer found it important to refer to the World Cup and explain why they weren’t interested.

To get the most out of watching all of the games, my preference was always Univison over ESPN. I even Tweeted this:

ESPN finds a way to make the game boring. Univision has definitely been the best way to watch the #WorldCup
less than a minute ago via TweetDeck

I found this to be very true. There is much more enthusiasm and passion for the game from the Spanish speaking network. I also grew up watching a lot of Spanish programming with my family. I must admit, I do not watch as much media in Spanish these days. Originally, it was because I have just grown so accustomed to the lager selection of English programming. After the past month, I think it is more by choice.

Christians often criticize contemporary American media for being so provocative, but I must admit that it looks rather tame compared to many of the prime-time shows of Spanish media family channels (not just Univision). It is really sad. When I lived in Europe, I realized that they were well beyond most of our traditional boundaries, but I hadn’t realized how much it has degraded.

Last March, I attended a session at SXSW Conference about Latinos and internet media. One of the presenters represented a blog that openly intends to change the perception that Latinos lead conservative lifestyles (separate from all politics). I was really bothered by this mentality. I believe that our culture’s tenancy to hold our values and traditions so highly is what makes it so beautiful. It is what helps us to hold on to our culture. To me, it almost seems “un-latino” to try and promote such an ideology.

It seems as if those making the decisions for Spanish media not only assume that Latinos do not lead conservative lifestyles, but also want to continue to push the limit of acceptable decency. When Spanish speaking families want to watch programming together as a family in the evenings, they cannot avoid this material if they choose to watch TV. Slowly this has changed the acceptance of this content, and I fear that is is also affecting Latinos perspective on life and lowering their personal moral standards.

I think it is time the that the Latino community push for more regulations and limitations for Spanish based media in TV and radio. We cannot allow our values to be diminished in the name of ratings, and cannot be overlooked because the FCC does not focus is Spanish language media.